The fertile orchards of Murcia, of prehistoric origin, held today in the footsteps of his splendor of the Arab and Roman times. It was known as “The Garden of Al-Andalus” by its first inhabitants. More than 1300 years later Murcia is considered “The Garden of Europe” and remains the largest producer of fruits and vegetables in Europe with more than 4 million tons annual production.

The Spanish Orchard was created between local farmers to sell their products directly from the land. A single contact to deal with a great variety of products. A unique and wonderful land with more than 300 days of sunshine per year. A place where tradition and love for the land pass from parents to childrens.

Today, TSO holds the main role in the Spanish food industry. We export to numerous countries around the world fully committed to our community and the quality of the products offered. TSO’s principal objective is growing and selling extraordinary, authentic and healthy products. 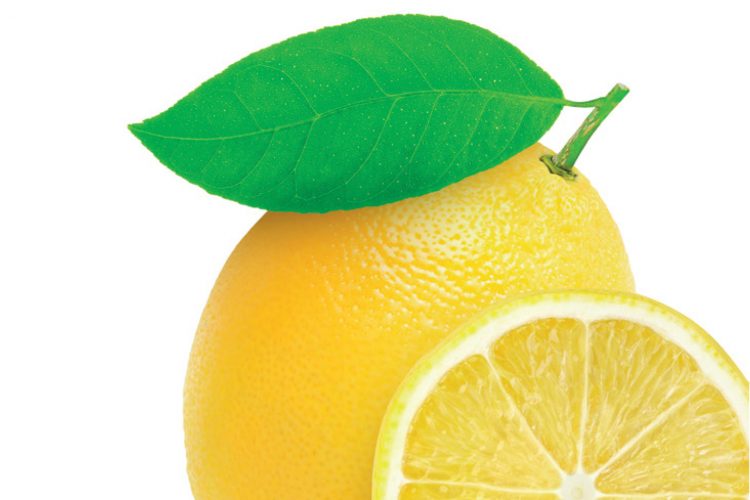 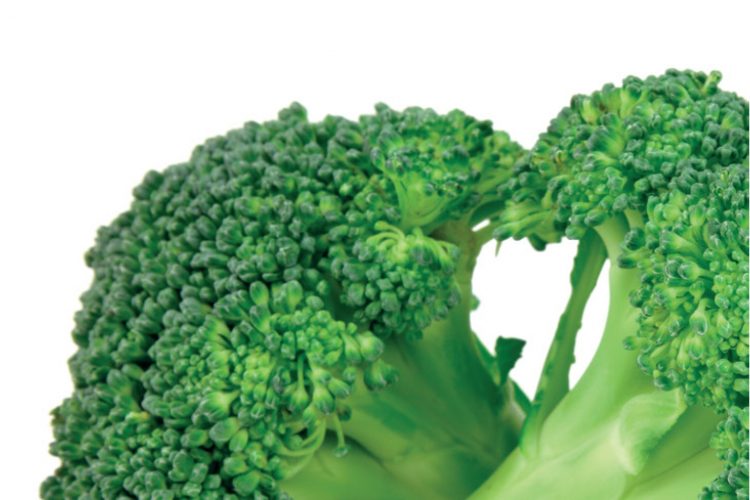 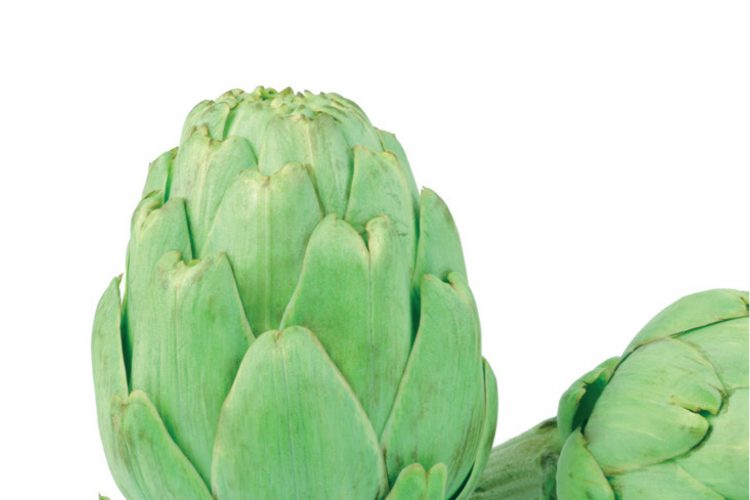 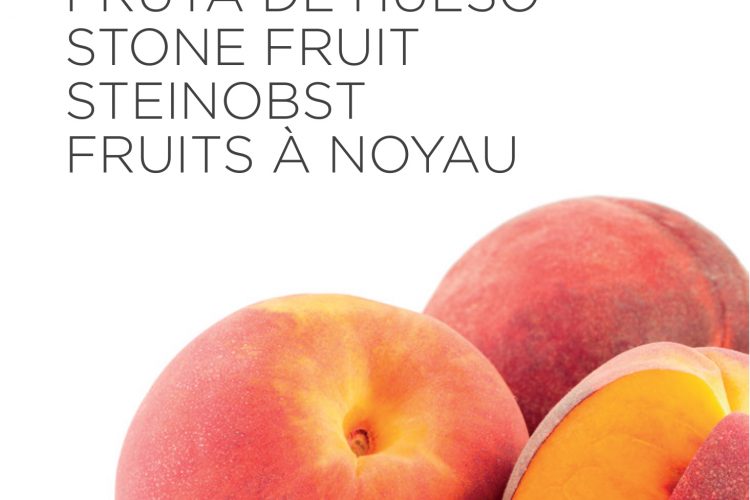 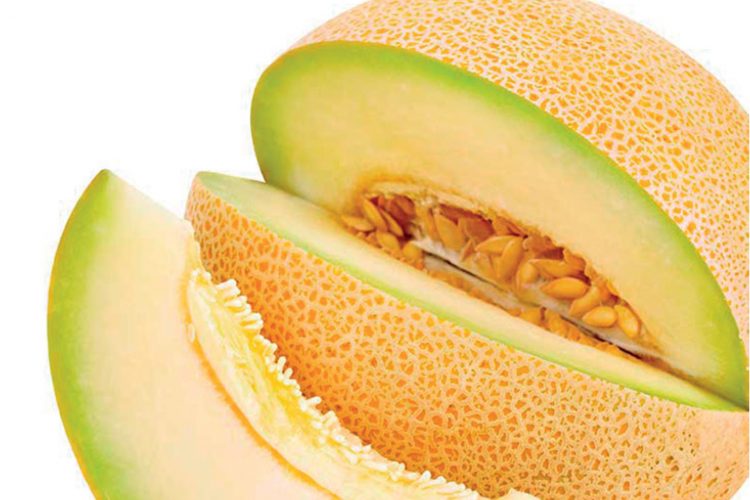 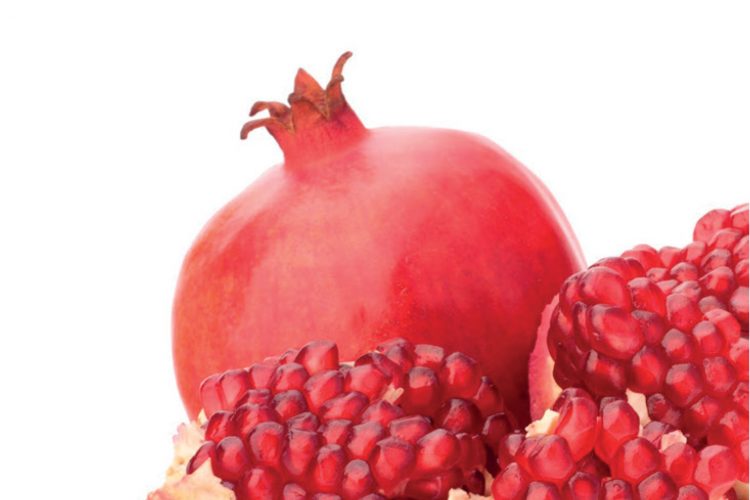 In Neolact Child Nutrition we are specialized in feeding infants and children. Neolact Nutrición Infantil focuses on development and distribution of products of the highest quality.

Our products follow the highest quality standards through the fusion of two key elements: tradition and avant-garde. Our philosophy lays in our passion for raw materials quality.

A new line of all natural food products, with no preservatives or colourants. Frozen and prepared fruits for smoothies that are your passport to the most exotic places around the world.